Results for the keyword weapon 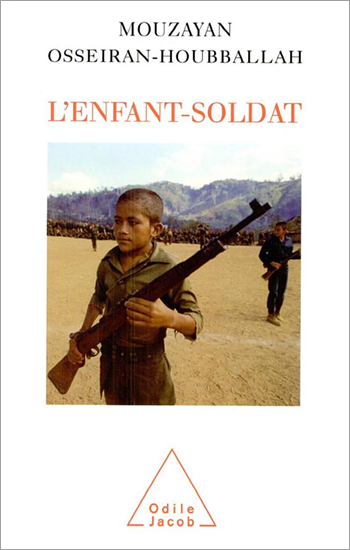 The existence of thousands of child-soldiers is one of the scandals of our time. UNICEF has estimated their number in the world today at 300,000  a figure that has grown in recent years due to the increase in the number of civil wars. What happens to them when the fighting ceases? Why are they no longer visible in Beirut, or elsewhere? Why do so many of them end up in drug-detoxification centres? What does the future hold for these children who know nothing besides how to handle weapons? Mouzayan Osseiran-Houbballah is a psychologist. 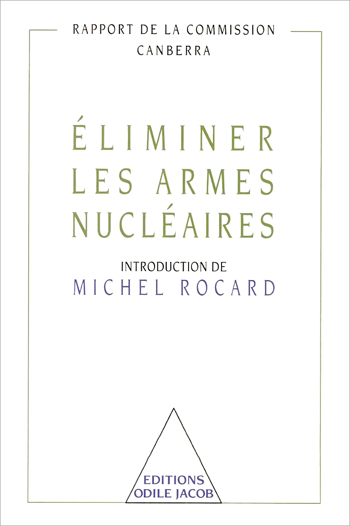 "Legally, politically and strategically nuclear arms have been reduced to a tiny number of marginal hypotheses and will soon be mere anachronisms. They have lost their justification, their reason for being. But they continue to represent a danger for humanity : they could be used by accident or by mistake due to the mistaken interpretation of another country's attitude. We must therefore do everything in opur power to eliminate them once and for all." Michel Rocard 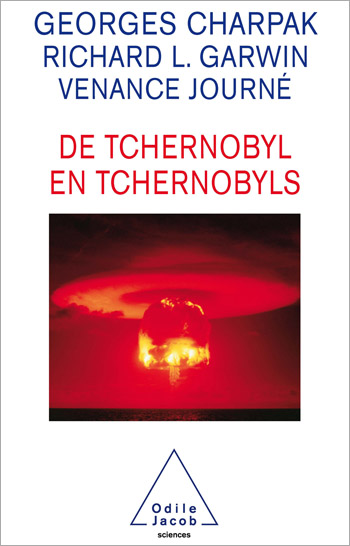 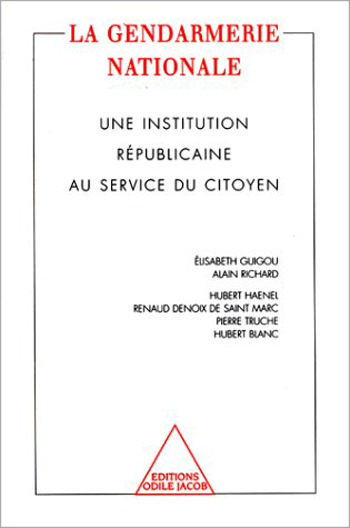 The National Gendarmerie A Republican Institution for Civic Service

The national Gendarmerie has passed through eight centuries of history in constantly adapting to the needs of the State and citizens. The changes of political regimes and governments has little by little forged an original military institution, faithful to republican principles. Its specificity lies in the multiplicity of its tasks : defence, judiciary policing, and public security. On October 12th 1999, more than three hundred members of parliament, senior officials, academics, practitioners, researchers and military men were brought together at the Luxembourg Palace. The proceedings of this conference are gathered together in this book for the purpose of helping to trace a vision of the future for tomorrows Gendarmerie. 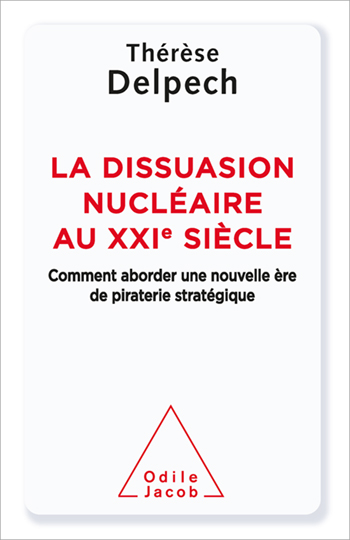 Nuclear weapons and the challenges ahead: a fascinating study by a leading expert 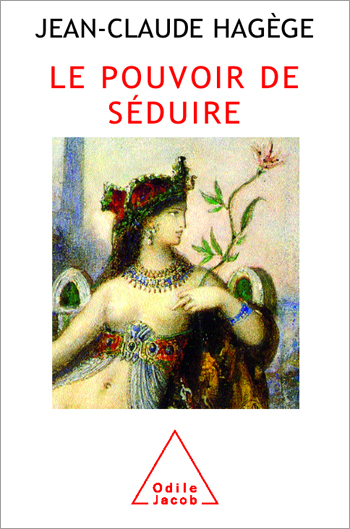 The Power of Seduction 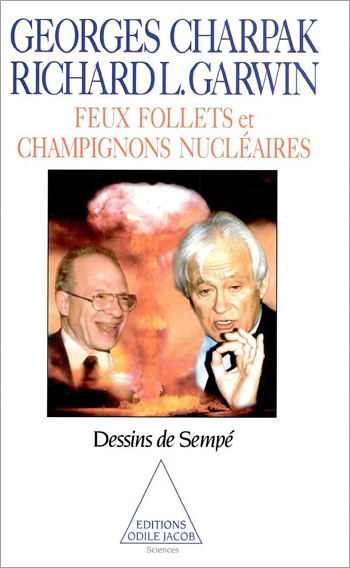 How can we control nuclear power ? This question has been preoccupying Georges Charpak and Richard Garwin for a long time. They here engage themselves in a thought-process concerning the stakes of nuclear power in civil society and the military. It is high time to see the issue clearly, and steering clear of sterile polemics, to denounce the true risks. This book describes in detail everything we need to know about the question : what is a chain reaction ? What exactly happened at Chernobyl ? What should be done with radioactive waste ? How are nuclear arms made and what would future war confrontations be like ? etc... Georges Charpak is a Nobel Prize winner in physics. Richard Garwin is a nuclear physicist. 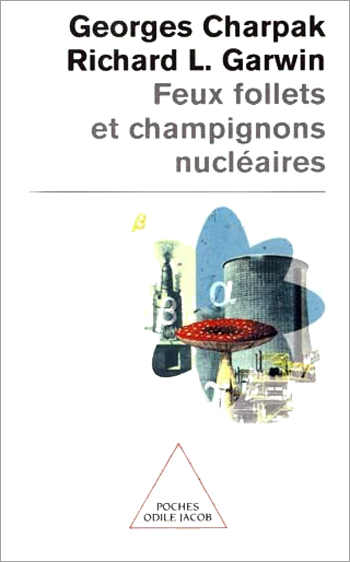 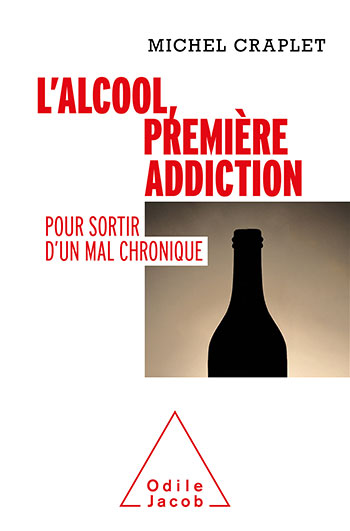 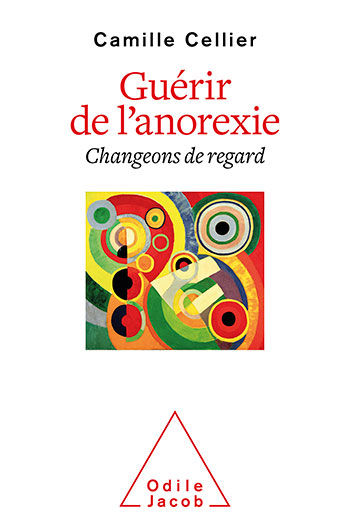 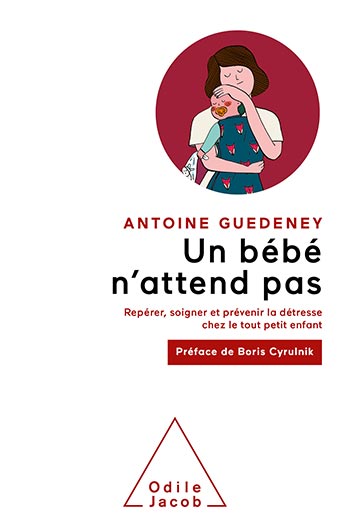 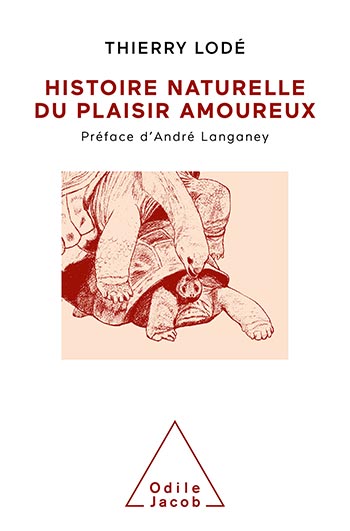 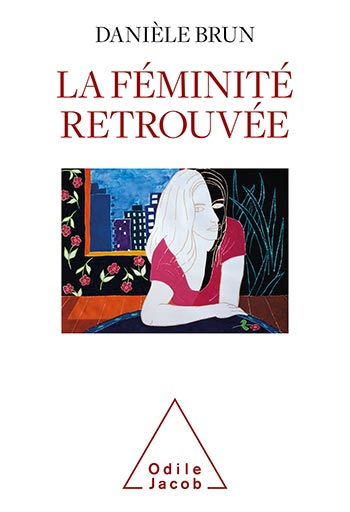 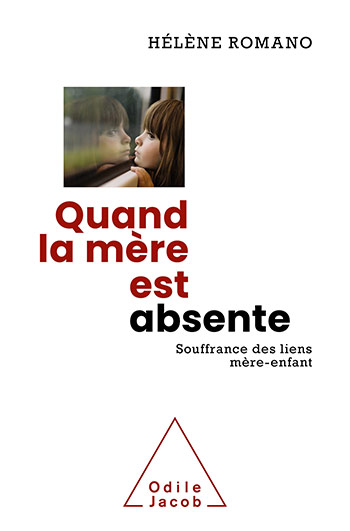 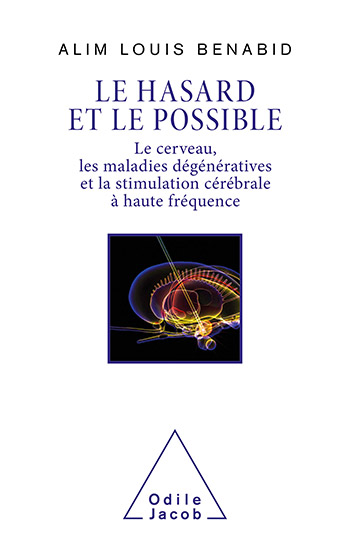 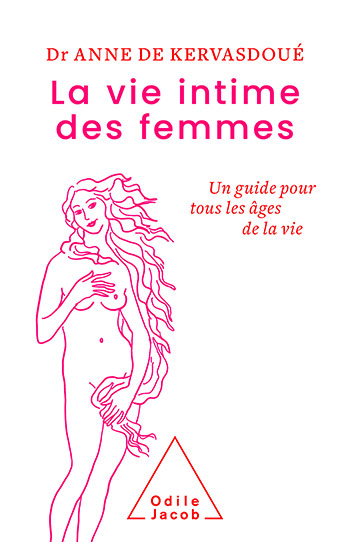