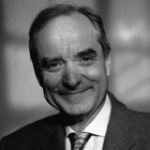 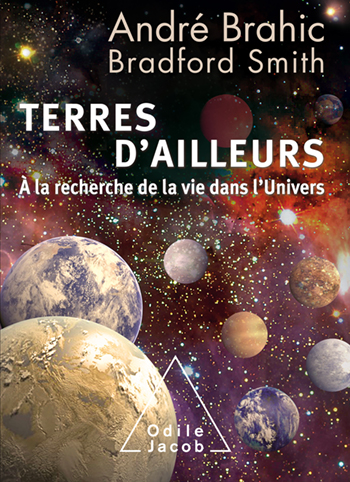 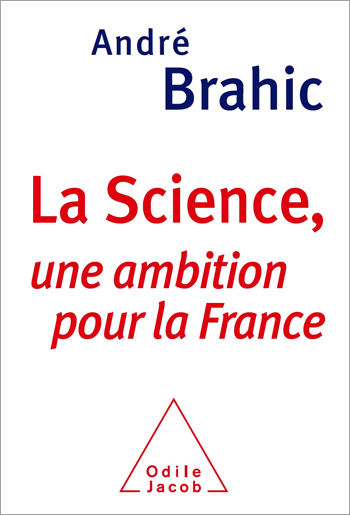 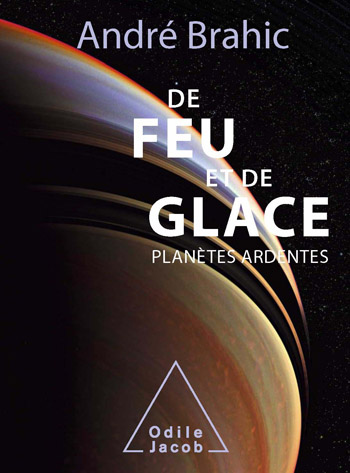 Of Fire and Ice Ardent Planets 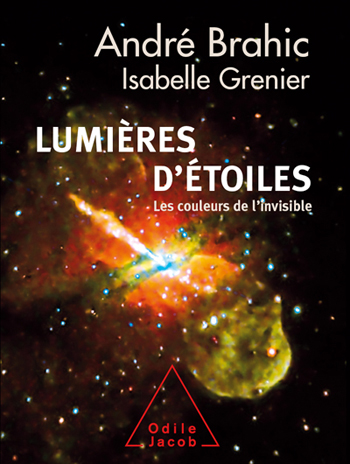 Lights of the stars 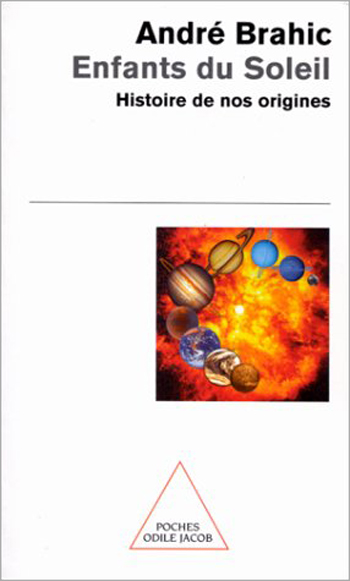 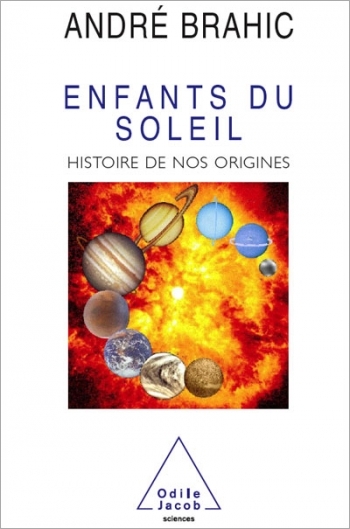 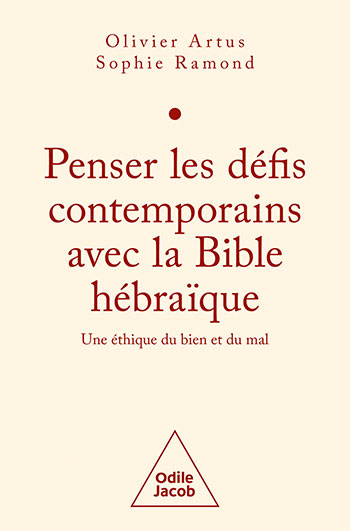 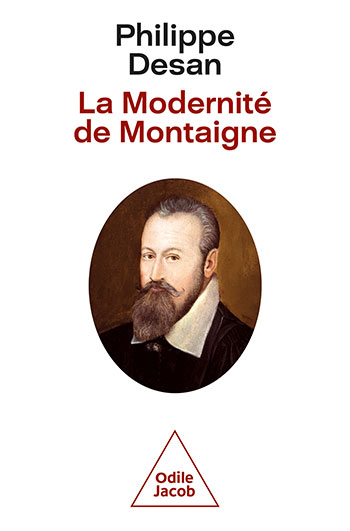 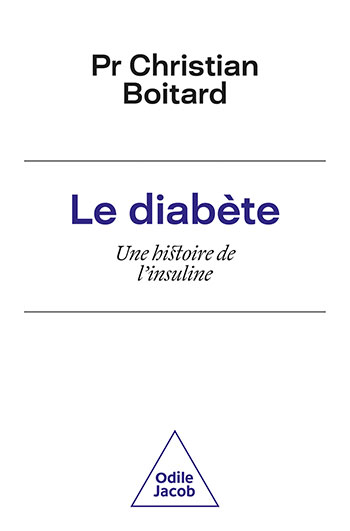 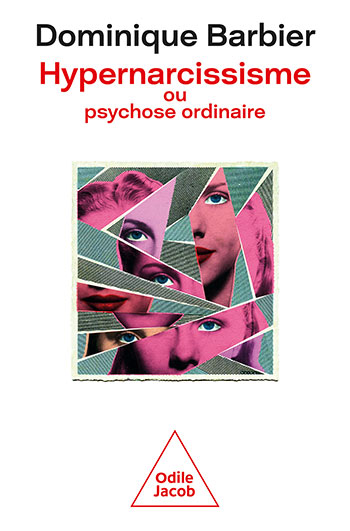 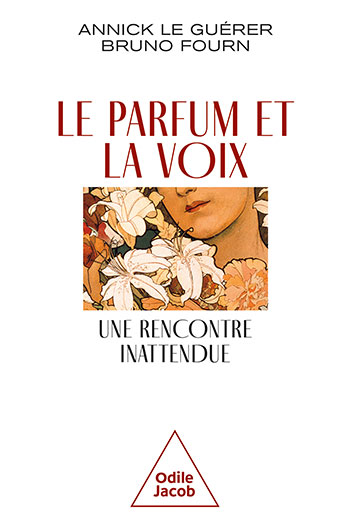 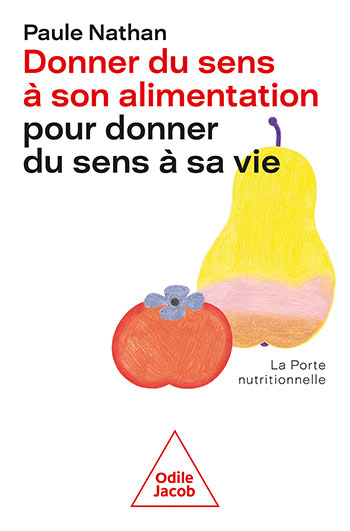 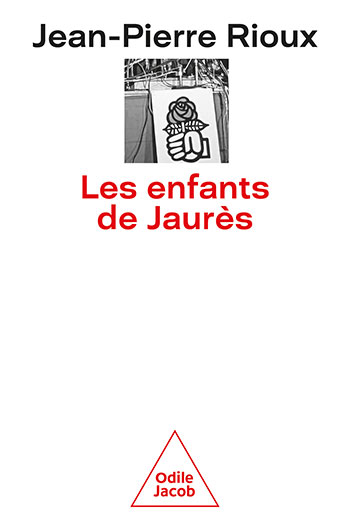 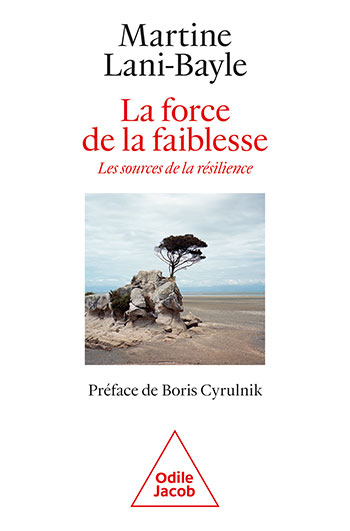