Results for the keyword sociology 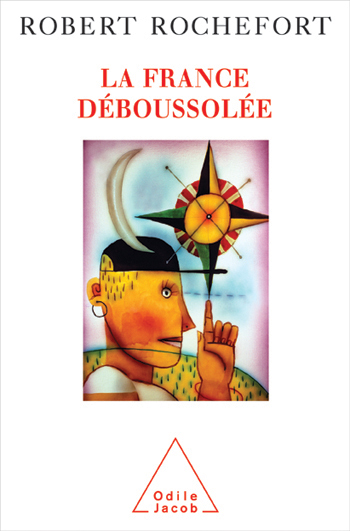 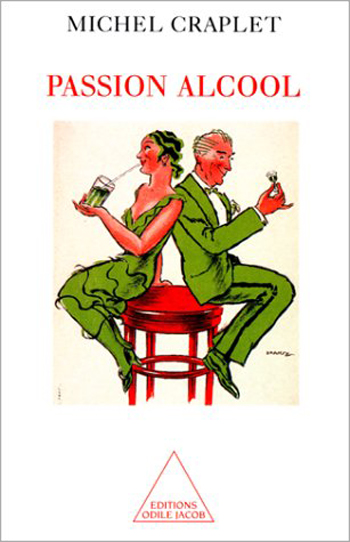 A Passion for Drinking 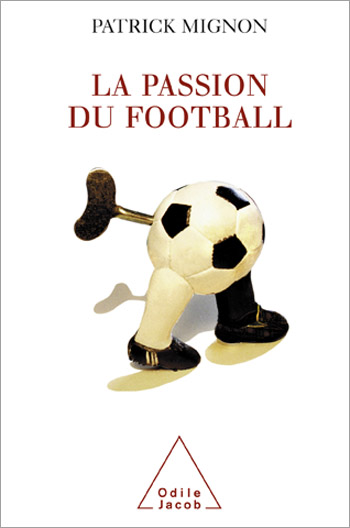 A Passion for Football (Soccer) 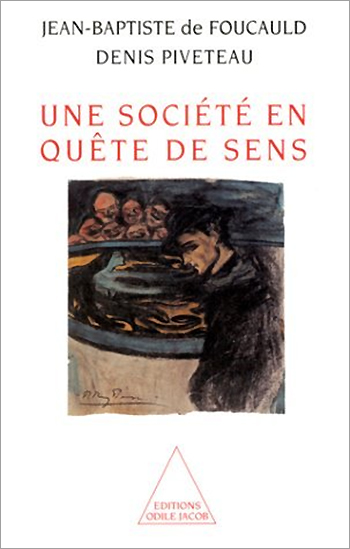 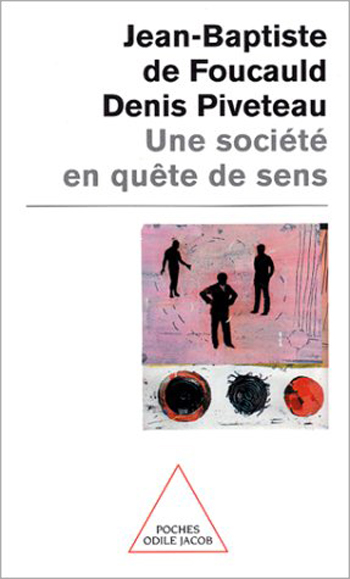 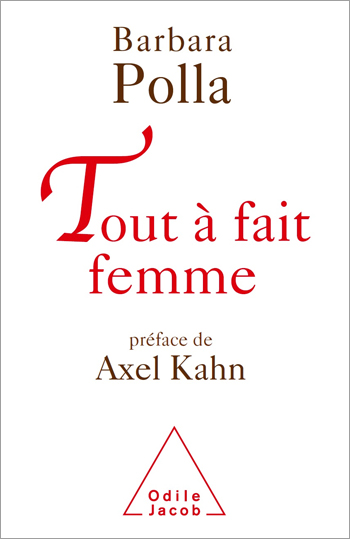 A unique, personal and passionate approach to a fundamental question: the position of the two sexes, face to face and in the world. 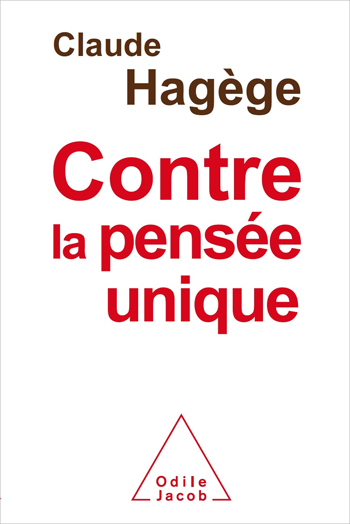 The threat of uniform thinking, relayed notably through the English language, should lead us to react in defence of linguistic and cultural diversity. 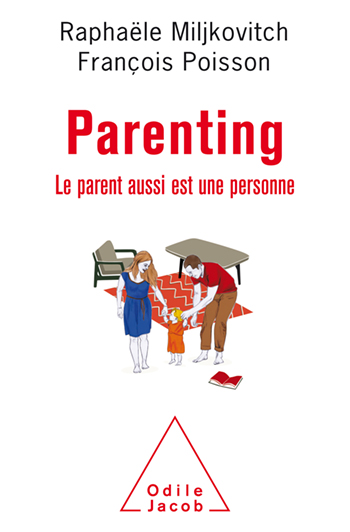 Another Path To Parenting For Mindful and Thoughtful Education

An original concept of parenting